You are here: Home / hajj journey 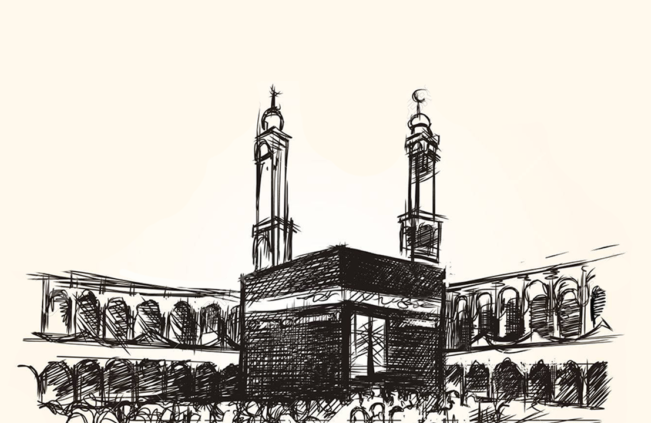 Mecca, a city located about 80 kilometres away from the sea area and there have been 20000 population recorded by this year. With this, there are numerous amounts of people who have given up on the spirit of Allah and perform Hajj or Umrah.

But something important is always lacking during this time, which is making people know about health and hygiene that needed to be kept at this place. The hierarchy of people has made the cutting of meat too often in Saudi and now there is an increased chance of heatstroke and dehydration, among other disorders.