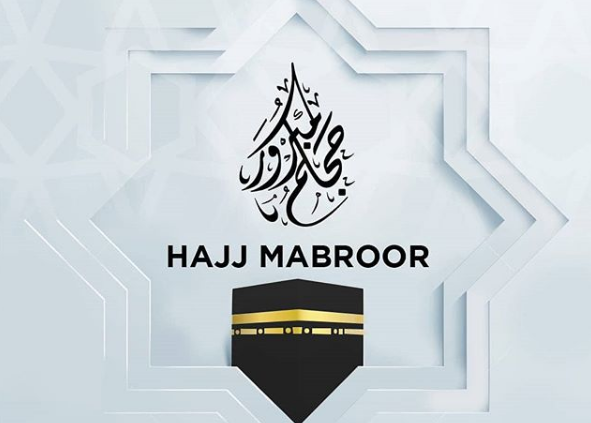 We’ve all heard of Mecca, “the trip to Mecca”, “it’s like going to Mecca” and phrases like that, but perhaps very few of us have met someone who has gone there.

And it is that Mecca is only for Muslims so if it is not Islam your religion you can never turn the phrase into fact. Saving the distances, travelling to Mecca is truly unique, unrepeatable and unforgettable pilgrimage so let’s see what it is about.

Each country has a specific number of pilgrimage visas assigned. This number considers the number of Muslims living in that country and of course, it also depends on the number of travellers who request it over the months. The idea is that there are not millions of people over because it could be chaotic.

The Main Requirement for Getting Visa for Hajj:

To visit the sacred sites you have to be Muslim, born or converted. But if this is the second case, this must be clarified in the Hajj visa application and authorisation from the Islamic centre that has intervened in its Muslim formation and the corresponding conversion certificate must also be submitted.

How To Make Easy Journey To Hajj:

If you are a first timer Hajj performer, you should book Hajj packages from Al Haramain Hajj and Umrah Tours for easy and friendly journey. 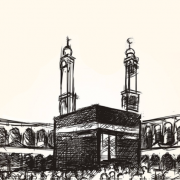 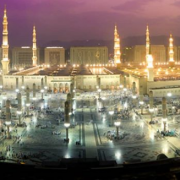 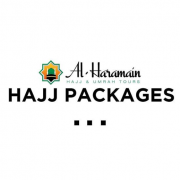 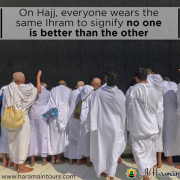 How To Get Umrah Visa From UK?
Scroll to top